EDF Energies Nouvelles announces the acquisition of the Dorenell wind farm project in Scotland by its UK subsidiary, EDF Energy Renewables, which will ensure its construction.  This large-scale project, which will be at least 177 MW capacity, will eventually be the largest onshore wind farm built by the Group in the United Kingdom. 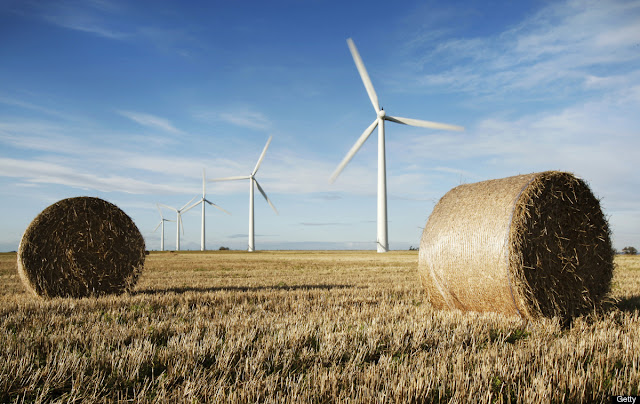 The Dorenell wind farm project is located to the east of the Highlands in the Moray region of Scotland. It secured permits from the Scottish government in 2011 for 177 MW capacity.

The wind farm may eventually have more than 200 MW in installed capacity, provided that it gains two extension permits.

The power generated by the wind farm will be equivalent to the annual energy needs of 122,000 to 138,000 Scottish homes, depending on the project’s final size and characteristics.

The acquisition and construction of this project further strengthens EDF Energies Nouvelles’ positions in Scotland, a nation with major renewables ambitions.