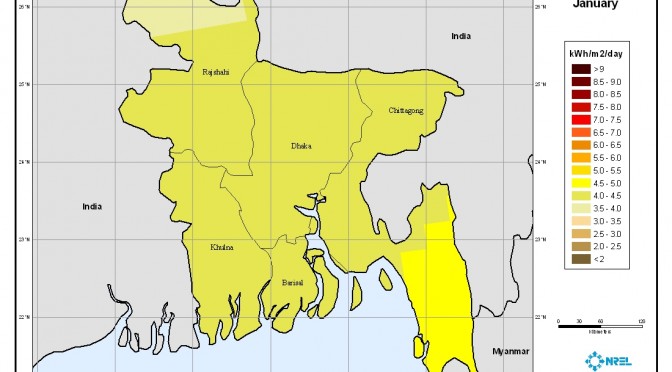 During the 70th United Nations General Assembly in New York, SkyPower, the world’s largest developer and owner of utility-scale solar projects, made a historic announcement with Prime Minister Hasina, unveiling its plans to build 2 GW of utility-scale solar energy over the next five years in Bangladesh, representing an investment of US $4.3 billion. 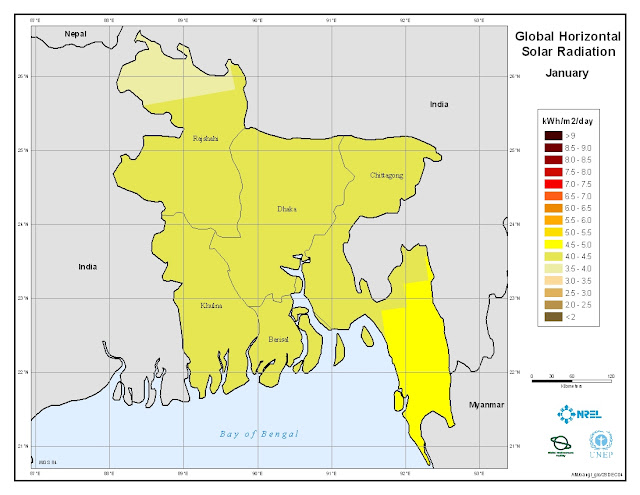 As part of this historic moment for Bangladesh, SkyPower also announced it will be gifting 1.5 million SkyPower Home solar kits to people of Bangladesh over the course of the next five years.

“The new development agenda makes it clear that all our actions need to be underpinned by our strong commitment to protect and preserve our planet, our biodiversity and our climate. We have only a small window of opportunity and we must succeed to set the world on a safer, greener, and more prosperous path,” said Prime Minister Sheikh Hasina at the 70th UN General Assembly.

SkyPower has a long history of working closely with local communities to produce hundreds of millions of kilowatt hours (kWh) of clean electricity every year, while ensuring that those closest to the developments reap the rewards of new jobs, education, skills training and accessible energy.

SkyPower is the largest and one of the most successful developers and owners of utility-scale solar photovoltaic (PV) energy projects in the world. With roots dating back to over a decade, SkyPower’s global team possesses a vast track record of over 800 years of combined experience in power and large infrastructure projects.

The experienced and accomplished SkyPower team has built, assembled and acquired an extensive pipeline of over 25 GW worldwide – 9 GW of which were recently announced in bilateral agreements, and other contract awards, to be built on the continents of Africa and Asia over the next five years in Egypt, Nigeria, Kenya, Djibouti and India.

Over the past few years alone, SkyPower has secured over two dozen utility-scale solar PV Power Purchase Agreements (PPA) and Contracts, which in aggregate represent well in excess of US $80 billion worth of long-term renewable energy sales to leading utilities and governments around the world.

SkyPower is majority owned by CIM Group, a U.S. based transformational urban real estate and infrastructure investment firm founded in 1994 with approximately US $20.3 billion in assets under management.