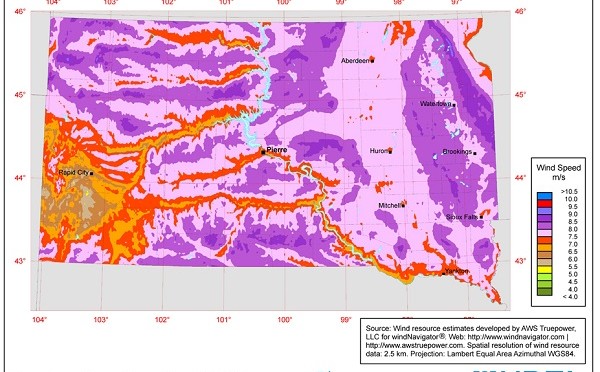 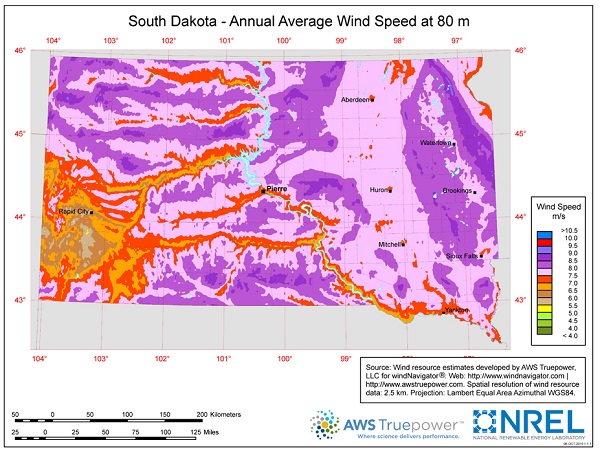 The settlement agreement, which was filed on Thursday, requires a majority approval by the three SDPUC commissioners. If approved, NorthWestern would be allowed to increase base rates by $20.2 million annually compared to the original request of $26.5 million. There can be no assurance the commissioners will approve the settlement, which has not been agreed to by any of the other interveners in the docket.

The settlement agreement would also place the Beethoven wind project into the company’s South Dakota rate base. As a rate-based resource, customers are anticipated to save approximately $44 million compared to the existing 20 year power purchase agreements with BayWa r.e. The Beethoven project was not submitted in the rate filing made in December; however, under the stipulated agreement the company would be allowed to collect an additional $9.0 million annually for the project.

The settlement agreement would result in an annual rate increase less than the interim increase implemented in July 2015. NorthWestern will refund the difference between the interim rate and final approved rate through customer bills by March 2016, once known adjustments are made for the Beethoven wind project, the Big Stone air quality control system project and miscellaneous items.

Under the agreement, NorthWestern would be authorized to earn a 7.24-percent rate of return on rate base. A hearing is currently scheduled for October 27-30, and the Commission is expected to make a final determination in the case by the end of the year.