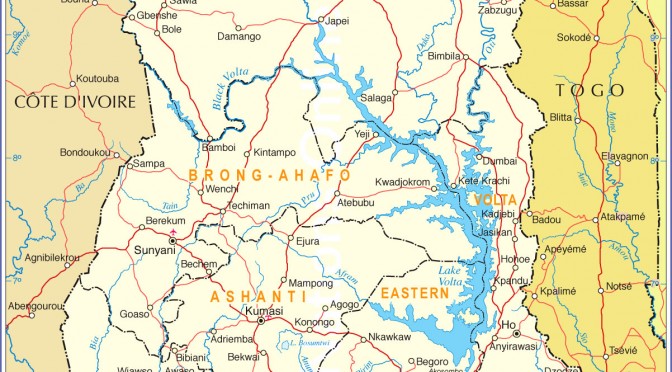 Lekela Power, a renewable energy company, believes Ghana’s power deficit will be substantially bridged when it completes a US$300million first-utility scale wind-farm power project that is the biggest not only in Ghana but West Africa, the CEO, Chris Antonopoulos has confirmed.

Set to become Ghana’s first utility-scale wind-farm, the Ayitepa project could power up to 5% of the country’s electricity demand and is expected to generate a capacity of 225megawatts of power; and will be constructed in two phases with the initial 150MW first, then another 75MW later.

“The first hybrid solar and wind-power will be the biggest in entire Africa when it’s done. “We intend to financially close the first phase by first quarter of 2016, and if we are successful in doing so it would mean first power could be generated already in Ghana by the end of 2016,” he said.

Speaking to B&FT on the sidelines of the Powering Africa-Ghana summit in Accra, Mr. Antonopoulos said: “We have also applied for a 40MW to be generated by solar at the same site, which is comfortably large enough to accommodate both. In collaboration with the Ministry of Power we have decided to have a hybrid”.

The connection will be secured through a new transmission sub-station to be constructed between the villages of Sege and Dawa in the Greater Accra Region. It is the first Connection Agreement signed in Ghana for a renewable energy project.

William Amuna, Chief Executive of GRIDCo, stated: “This agreement is a huge step forward for this project, and GRIDCo is supporting development and implementation of the first Ghanaian wind-farm as it helps to overcome at least part of the current electricity challenge. We hope that this project will be completed as quickly as possible because the country needs this energy, and we are convinced that this step will encourage other developers interested in renewable energy projects in Ghana”. 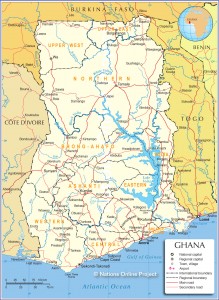 Ghana’s power-demand continues to soar and, as the Power Minister Kwabena Donkor indicated at the summit, demand has hit 12% for the year. He also claims that by December this year Akosombo hydro will only constitute thirty eight percent (38%) of VRA’s generation mix.

And this is why the country needs to diversify its energy resources.

According to the CEO of Lekela, one of the key benefits of renewable power projects is that the construction period is very short — maintaining that a country does not need to finish constructing entire power towers. “Since there are many towers you are producing, once you have the first batch of towers you can start generating power.”

“Ghana has reasonably good wind; it has steady wind and trade winds coming, so there is no situation where one can say there will be no wind coming/already coming from one direction. And what we have seen here is Ghana is when the wind is blowing strongest, that is when Ghana needs the power toward the evening — so it fits very nicely with the daily power demand that Ghana has,” he said.

Mr. Antonopoulos also disclosed that land for the project has already been located — which is about 60km east of Accra and very close to a newly-built transmission line that has sufficient capacity to take all the 225MW plus the solar project.

“The beauty of this is that you don’t need any fuel and it will always be there, no interruptions; it’s a steady source. Places like Europe have embraced renewable power and they are actually feeding a portion for their base load requirement; people say wind is intermittent and yes, it’s true; but in the case of Ghana if you have predictable patterns you can use it for a base load generation,” he explained.

Energy is critical to the African continent’s continued growth and Lekela is positioned to provide secure, reliable and competitive renewable energy to consumers such as government, utilities and large-scale industrial consumers.

Lekela is a partnership between Actis, the global emerging market private equity firm, and Mainstream Renewable Power, a global wind and solar developer, and builds on the success of two previous ventures between Actis and Mainstream in South Africa and Chile.