India’s installable wind energy potential has been estimated to be 302 GW with towers of a height of 100 metres. 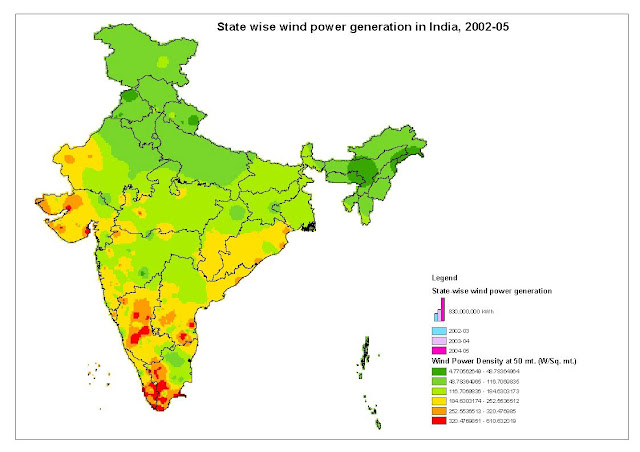 This has been estimated by the National Institute of Wind Energy and the new findings were released in the form of a wind atlas launched by the Minister of State (Independent Charge) Power, Coal and New & Renewable Energy, Piyush Goyal, on Wednesday.

Earlier, India’s wind energy potential was measured to be at around 100 GW with a tower height of 80 metres.