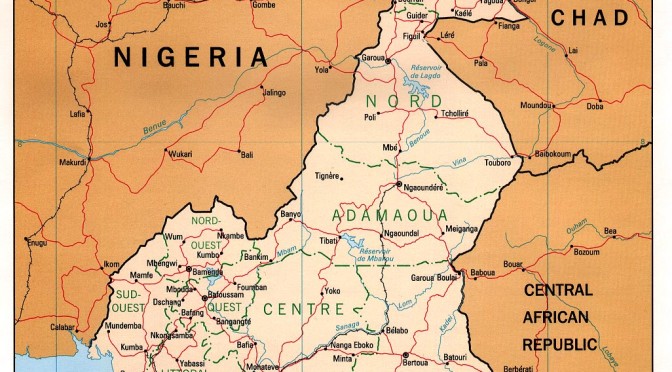 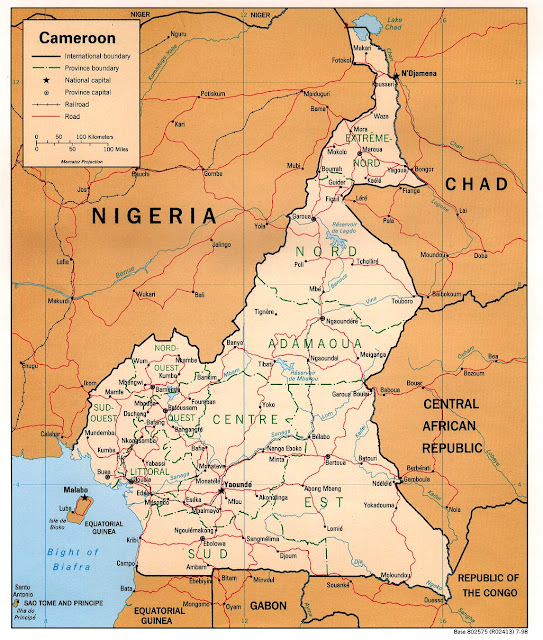 Basile said in the ceremony energy takes the key position in the economic development of Cameroon. He expressed his thanks to the contribution Huawei has done in promoting solar energy project in Cameroon.

Ni said developing solar energy project is an innovation to a country which its power infrastructure is weak. He said solar power station can supply electricity to the remote villages which have no access to national grid.

Mvomeka village solar power station project consisted of phase I and phase II. The project of two phases with the capacity of 72 KW finished in March this year and provides illumination to road lamps in the village.

He said many villages in Cameroon have no electricity, due to the cost of connecting with national grid, developing solar energy project can provide electricity to many villagers.

Huawei will start a new solar power station project for 166 villages in Cameroon. The project will bring benefit to more villagers in the country.