Costa Rica enjoyed a new period of 94 consecutive days during which all its electricity was produced from renewable sources, the Costa Rican Electricity Institute (ICE) said Wednesday. 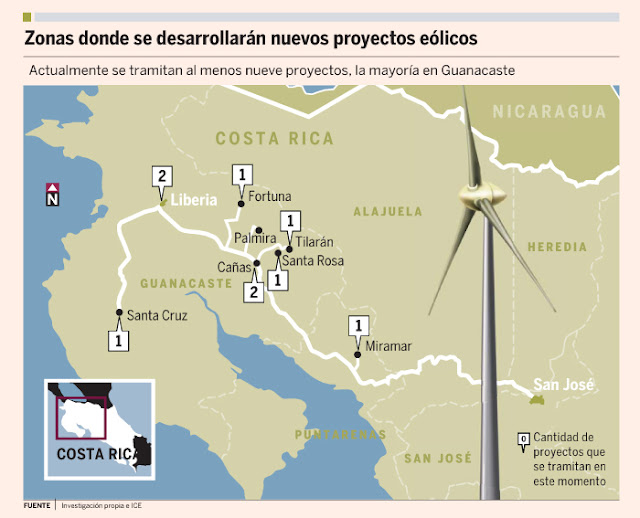 The country never had to turn to fossil fuels at any time between May 8 and Aug. 9, the ICE said, adding that the pleasant news can be added to a previous period of 75 days with the same conditions from Jan. 1 to March 16.

According to the ICE, hydroelectric and geothermal plants provided the bulk of the energy during the 94-day time span, accounting for 89.94 percent of the total energy generated.

The rest was mostly accounted for by wind farms, which claimed 10.05 percent, while solar plants claimed 0.01 percent.

“These 94 days reflect the great diversity of our electricity grid,” said Luis Pacheco, ICE’s head of electricity, noting that however, thermal sources of energy will remain a necessary support system for any contingencies.

“We take advantage of our own natural resources, especially water, with efficiency and responsibility. This gives us broader independence,” Pacheco said.

In 2014, Costa Rica went a total of 188 days without having to rely on thermal plants to supply the country with electricity.