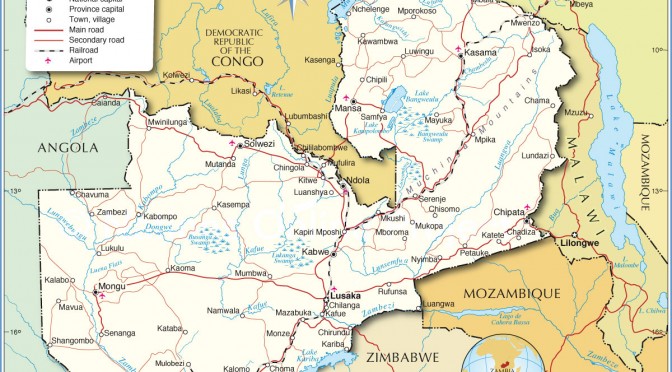 Minister of Mines, Energy and Water Development Christopher Yaluma has projected that by August next year, Zambia will add about 1,200 megawatts (MW) of solar power to the national grid.
Meanwhile, Government has started importing 100 MW of electricity from Mozambique to help mitigate the power deficit that the country is currently facing. 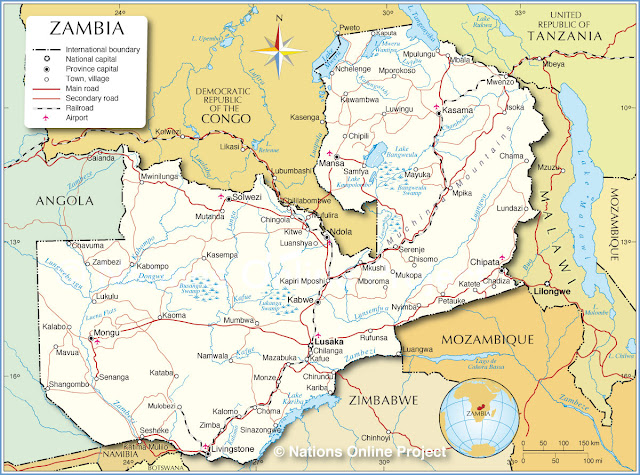 Mr Yaluma in an interview with journalists on Saturday said Government is working hard to exploit all sources of energy to boost electricity supply.
He said Government has made progress in negotiating with independent power producers (IPPs) on renewable energy so that a cost reflective tariff can be achieved.
“Government is putting in place measures that will sustain power in the country in case we do not have enough rainfall next year to generate electricity. Solar energy is coming into play. We have met a lot of IPPs for renewable energy, and they are just waiting to negotiate with us, “Mr Yaluma said.
He said Government is aware that some dealers are selling renewal energy products at a very high price, hence, exploiting the public.
To this effect, Government will soon open up a retail outlet at Zesco Limited to enable the public access cheap solar appliances such as inverters among others.
Mr Yaluma also said next month, Government will bring in 148 MW and another 26MW from Mozambique.
“We are now importing 100MW from Mozambique, and we have advanced in talks with various stakeholders who have extra power to supply to us. Towards the end of December, we will import 60 MW from South Africa, but this is private power, it does not belong to the utilities,” he said.