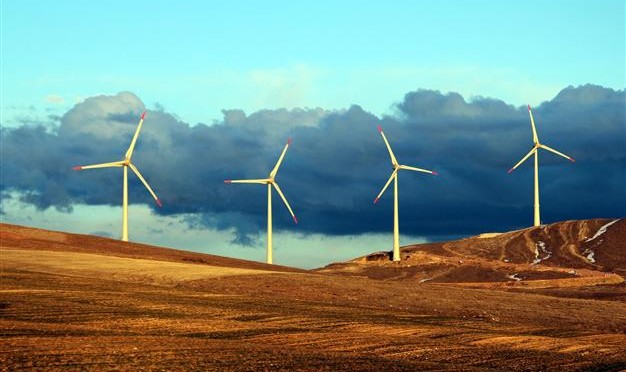 Turkey’s energy regulator will auction contracts for 2,000 megawatts of wind power capacity next year, bringing forward a program originally to be completed by 2020. 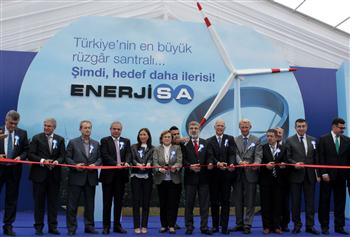 Ankara-based regulator EPDK will collect preliminary license applications on Oct. 3 to Oct. 7, 2016, according to a decree published in the Official Gazette.

Natural gas and coal supply more than half of Turkey’s power, with hydroelectric units feeding about a third of the nation’s electricity, according to data compiled by Bloomberg.