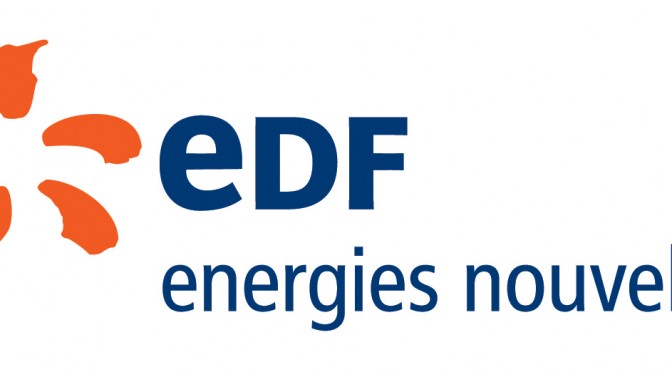 The first crowdfunding campaign launched in France by EDF Energies Nouvelles has been a great success, exceeding its fundraising target by 35%. The aim was to involve the local population in Vosges and Lower Rhine in the development of the Bois de Belfays wind farm project.

The campaign ran from 15 June to 16 July 2015 on Lendosphere, a web platform dedicated to sustainable development projects. With an initial target of €100,000, a total of €135,000 was lent thanks to very strong support from the inhabitants of the six municipalities of the Vosges mountain (Châtas, Grandrupt, La Grande Fosse, Saint-Stail, Ban-de-Sapt and Saâles).

This support is demonstrated by the results of the campaign, with 198 lenders in total, 40% of whom live in the Vosges and Bas-Rhin departement, accounting for 50% of the total lending. Local investment came from both the young and the elderly, with lenders from 18 to 83 year old. The amounts raised will be used to fund pre-construction studies for the Bois de Belfays wind farm, which will consist of 10 wind turbines of 2 MW each. Construction is due to begin in 2016.

This crowdfunding campaign, launched to meet the expectations of local mayors, is a first in France for EDF Energies Nouvelles. Emmanuel Jaclot, Deputy CEO – Strategy, M&A and France at EDF Energies Nouvelles, comments: “We are delighted with the success of this first crowdfunding campaign in France, which reflects people confidence in our wind farm projects. We hope that the campaign will pave the way for other innovative initiatives of this kind allowing the local population to take part in our projects”.

“EDF Energies Nouvelles is the first major French operator to have carried out a crowdfunding campaign for a wind power project. The campaign has been a complete success. It is the largest campaign to date in terms of the amounts raised for an accredited crowdfunding platform. This status, which came into effect on 1 October 2014, enables individuals to lend money to companies via internet platforms such as Lendosphere, the only site dedicated entirely to projects that contribute to ecological transition,”states Laure Verhaeghe, co-founder of Lendosphere.

Lendosphere is the first crowdlending platform dedicated to sustainable development projects. On Lendosphere, individuals can lend directly and with interest to the projects they support. Since it was launched in December 2014, more than €850,000 has already been invested by individuals in renewable energy projects