In 2013, Russia implemented an incentive system for renewable energy sources that is based on the wholesale electricity capacity mechanism. It is intended to increase the share of renewable energy in the country’s energy production. Doctoral thesis in strategic finance completed at Lappeenranta University of Technology (LUT) demonstrates that the incentive system can make renewable energy investments in wind, solar and small-scale hydro power profitable for investors. However, in order to be profitable the investments must be within the scope of the full Russian support scheme. 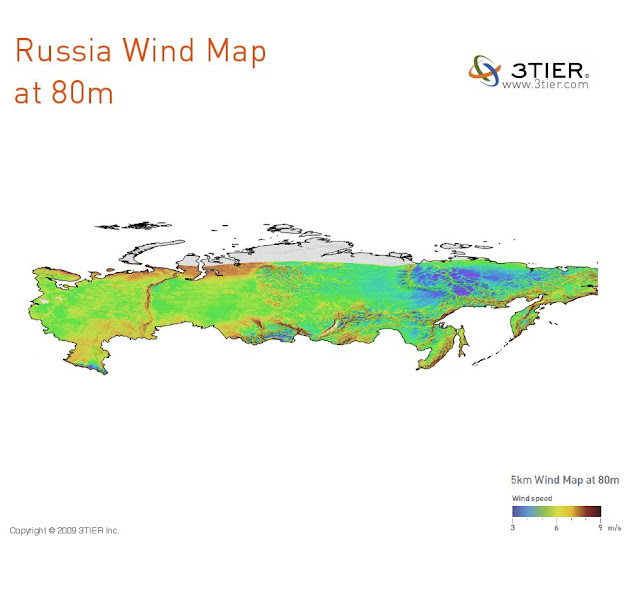 The research compared profitability between different technologies in renewable energy projects carried out in Russia. Results show that building solar power is the most attractive option for investors. Solar power projects have a smaller minimum production requirement than wind or small-scale hydro power. In practice, this means that capacity payments account for a higher share of total revenues when the selling price for electricity is low and thus there is relatively less uncertainty concerning investment profitability.

A detailed English language description of the Russian renewable energy incentive system and the related mechanism for determining capacity price presented in the thesis has not previously been available.

‘I hope that this research will open up the Russian renewable energy market to international investors,’ says researcher Mariia Kozlova, who intends to continue working on this topic as a graduate student.

In addition to the incentive system, the thesis presents an investment strategy that is favourable in terms of profitability. It states that the first step is to specify an appropriate location for the power plant that makes it possible to achieve more than 75% of the target production level according to the incentive mechanism. The target production level varies according to the form of energy and is 20.3% for wind power, 10.5% for solar power, and 28.5% for small-scale hydro power.

Secondly, it must be determined whether the investment cost remains within the norms contained in the incentive system. The third step involves finding out whether the localisation obligation is met, in other words, can the required minimum share of the investment be built using Russian technology.

“If all three requirements are met and confirmed, the incentive mechanism guarantees a certain profit on the investment for contract period of 15 years. If the requirements are not met, it is best to wait until they are fulfilled before making the investment decision,” says Mikael Collan, who is a professor of accounting at LUT and supervised the thesis.

Use of the renewable energy capacity mechanism is just beginning in Russia. Among other things, the localisation requirement for wind and small-scale hydro power is currently very strict. These restrictions have contributed to reducing investment interest in these types of energy.

However, the restrictions are expected to ease in the near future. This would enable a greater number of investments in wind and small-scale hydro power. The requirement level for solar power has been more encouraging right from the start. It has allowed for practical implementation of investment projects according to the original planned schedule.

As a general rule, the capacity mechanism is a functional tool for promoting the use of renewable energy when the related requirements are set at the right level.

However, it must be noted that the thesis examined the average investment project. The price of electricity and capacity as well as the availability of resources vary from region to region in Russia. In the future, it would be most natural to focus on making region-specific analyses. Furthermore, future research should examine the support mechanism for small-scale renewable energy production in the retail electricity market as well.