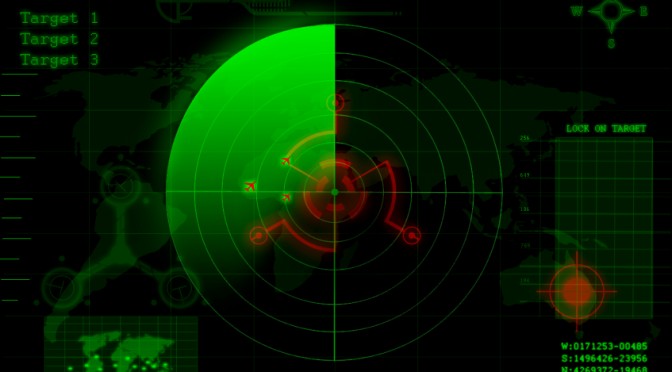 An Air Force radar on a remote Oregon mountain will get a software upgrade to allow more wind-power turbines to be installed in the region, two federal agencies announced. 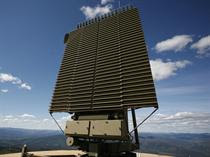 Eastern Oregon and Washington state are already a boom area for electricity generation powered by wind. Officials had said the wind farms were a potential hazard because the turbines generate false alarms, or clutter, on radar screens.

The long-range surveillance radar is near the town of Fossil in Wheeler County northwest of the Blue Mountains. It is jointly managed by the Defense and Homeland Security departments.

It is also used for air traffic control, and the Federal Aviation Administration flagged several turbines as potential hazards because they obstruct the radar’s ability to monitor airspace.

The FAA says the upgrade, developed over three years, should improve the detection of aircraft while reducing clutter from the turbines.

The radar received a software upgrade in 2010 to allow for construction of a large wind farm called Shepherds Flat that’s in Gilliam and Morrow counties.

Wyden called for the system to be replaced entirely, but he said the upgrade was a step in the right direction.

He said he’d press for a solution that “maintains defense capabilities and air safety while preserving every opportunity to develop wind energy to its complete potential.”

The FAA, the Defense Department and Homeland Security say they will continue to look at ways of mitigating the effects on radar by wind turbines and evaluate proposed wind farm projects on a case-by-case basis.

There are 12 wind-energy projects either proposed or in the permitting process in Oregon, most in eastern Oregon, according to the Renewable Northwest Project based in Portland.