Egyptian President Abdel Fattah al-Sisi told an Abu Dhabi energy conference in January that Egypt aimed to build solar and wind energy plants over the next three years with the aim of producing 4,300 megawatts. 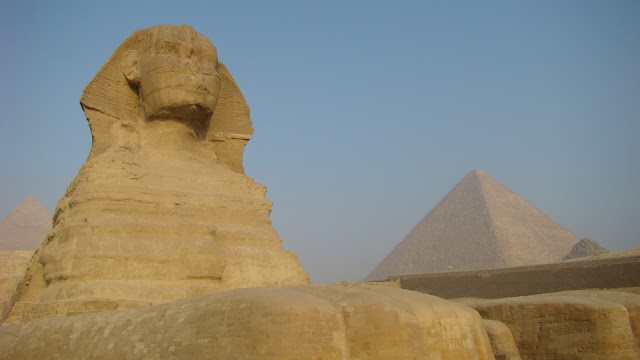 Egyptian cable maker El Sewedy Electric said on Sunday it had entered into an agreement to develop a 50 megawatt solar energy plant in the Upper Egypt region.

El Sewedy formed the Egyptian Company for Solar Energy Development, a subsidiary that it will invest about $75 million in, which will be in charge of developing, funding, owning and running the power plant, the cable maker said in a statement to Egypt’s stock exchange.

Egypt is aiming for renewable energy to contribute 20 percent to the country’s overall energy usage by 2020.

“El Sewedy will sell the energy produced from the plant to the Egyptian Company for Transporting Energy at a price of 0.1434 for kilowatt per hour,” the company said.