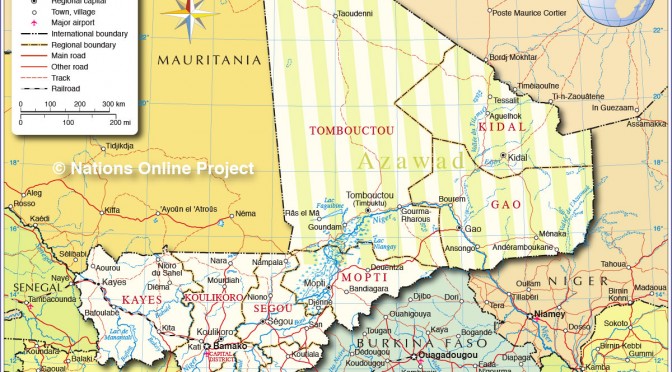 Abu Dhabi Fund for Development (ADFD) has signed an Dh33 million loan agreement with the Government of Mali to finance a hybrid solar energy project in Mali. 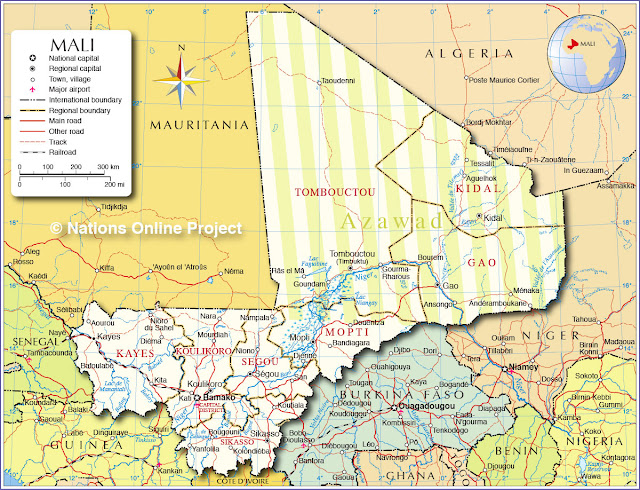 The funding articulates ADFD’s commitment to supporting renewable energy projects in brotherly and friendly nations given the sector’s crucial role in aiding economic and social development.

The agreement was formalised at a signing ceremony at the ADFD headquarters in Abu Dhabi that was attended by Mohammed Saif Al Suwaidi, Director General of ADFD, and Mamadou Frankaly Keita, Minister of Energy and water, Republic of Mali.

The project aims to contribute to the economic development of Mali through the optimal deployment of its renewable energy resources, reducing the cost of electricity on Mali where power generation is largely dependent on diesel.

In its priority to support renewable energy sector, ADFD in 2009 committed Dh1.285 billion ($350 million) towards the deployment of renewable energy in developing countries across seven loan cycles. ADFD agreed to provide loans worth Dh183 million annually in each cycle to finance renewable energy projects in IRENA member countries.

The hybrid solar project is being funded as part of the Dh150.6 million second cycle of the ADFD/Irena Project Facility that was announced at the end of 2013. This cycle provides concessionary loans to six renewable energy projects in Ecuador, Maldives, Mali, Samoa Islands, Mauritania and Sierra Leone.