MHI Vestas Offshore Wind A/S was picked as the preferred supplier for a 450-megawatt wind power project off the coast of Germany. 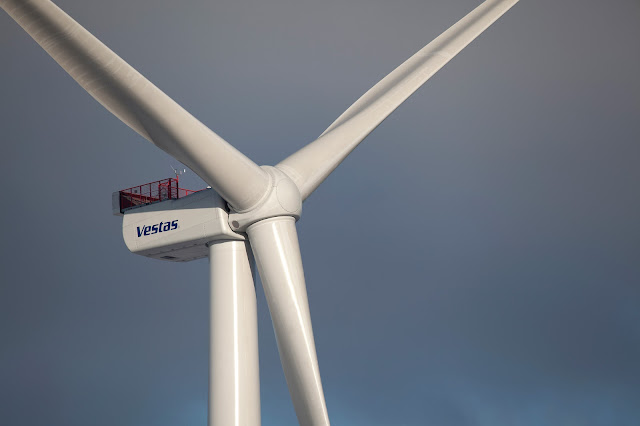 MHI Vestas will disclose further details about Dong Energy A/S’s Borkum Riffgrund 2 wind farm, “as soon as the project translates into a firm and unconditional order,” the company said in a statement Wednesday.

Denmark’s Dong Energy said in a separate statement on its website that it expects to sign an agreement with MHI Vestas later this year, conditional on it making a final investment decision on the project.

MHI Vestas is targeting about 100 billion yen ($813 million) in sales by fiscal 2018, from about 40 billion yen in 2014, according to a statement distributed at a Tokyo briefing by Mitsubishi Heavy earlier this week. The 2014 figure includes back-orders from Vestas when it was a standalone company.