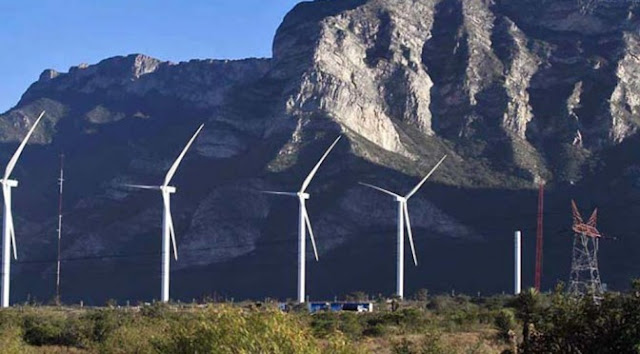 Each wind farm will have a capacity of 49.5 MW, which it said is equivalent to 14 percent of the energy produced in Tamaulipas. It will be financed via private funds, capital from Gemex, and $40 million for each site from the North American Development Bank.

The company said it aims to run 100 percent of its stores on renewable energy, though it did not say when by.