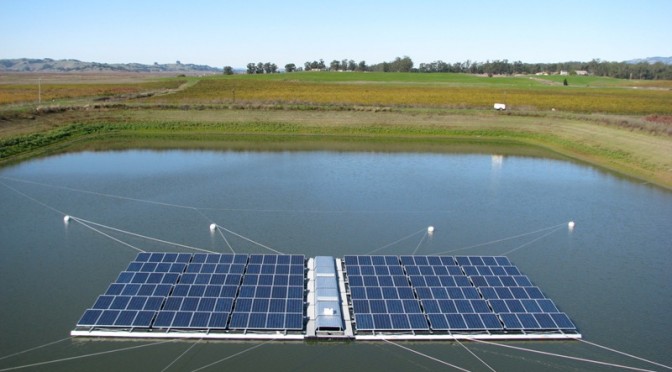 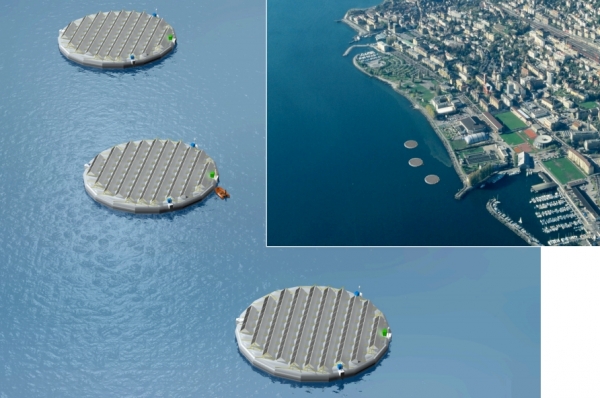 “These lakes have a combined surface area of 1,001.9 sq km, and if we take up just 10 per cent of the total surface to fix floating photovoltaic systems, we can generate 8.4 terawatt hours of electricity,” said Mohd Razwan Rusli.

A pilot project, a 20:80 collaboration between TNB and the Malaysian Electricity Supply Industry Trust Account has taken off in Sg Labu, Sepang.

With a capacity of 100 kilowatts, the RM3.95 million project, which begun in March this year, is expected to be completed in November 2016, he told reporters at a media briefing in Cameron Highlands, Thuersday.

“It can also be installed in water reservoirs and water catchment areas as well as several holding ponds used by the SMART tunnel,” he said.

The floating photovoltaic system, which has been successful in Japan and South Korea, obviates the need for ground-based installations or tree felling, reduces unwanted algal growth and water evaporation rate, and can be combined with a hydroelectric power plant to minimise the effects of voltage fluctuations, he pointed out.