Britain’s second-biggest energy supplier SSE said on Monday that it expects solid demand for its planned sale of about 500 million pounds’ ($759 million) worth of onshore wind power assets.

“Initial soundings are that there’s quite a lot of interest,” CEO Alistair Phillips-Davies told on the sidelines of the annual Eurelectric conference. 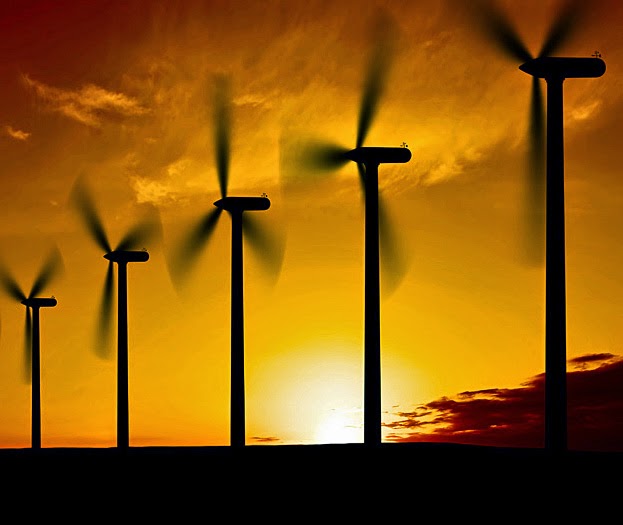 Eurelectric is the main lobby group for Europe’s power utility sector and Phillips-Davies was appointed vice president of the group on Monday, along with EDF Chief Executive Jean-Bernard Levy.

Phillips-Davies said that while it was too early to comment on who the interested parties were, the assets were more likely to attract “infrastructure, pension-type funds”.

SSE said last month that it wanted to raise about 500 million pounds through the disposal of assets, including onshore wind farms, following other European utilities in disposing of stakes in such capital-intense projects to raise badly needed cash.

German peers, including EnBW, RWE and E.ON have all started to build and subsequently sell stakes in expensive wind parks to infrastructure investors, who are keen to put billions of euros of cash to work as interest rates stay at ultra-low levels.

“We started the process, there is no hurry. But I would imagine we would be hopefully signing towards the end of the calendar year, completing shortly afterwards,” Phillips-Davies said.