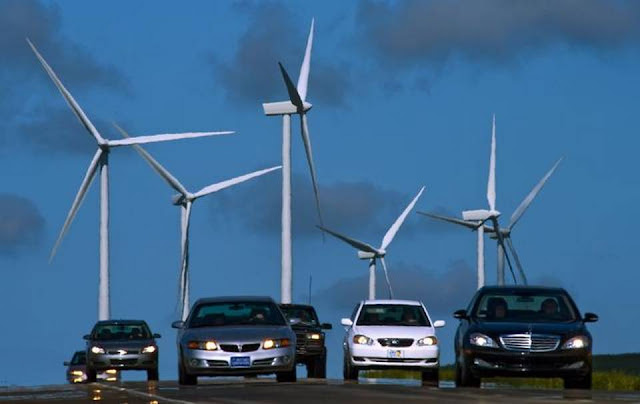 On May 4, RPM Access signed a contract with Vestas for 36 V110-2.0 MW turbines to power the project, located in Marshall County, Kan. Installation and commissioning of the turbines is planned for the first half of 2016, with full commercial operations expected before July 1, 2016.
“The Marshall Wind project is another notable addition to our growing renewable energy portfolio – including solar, wind, landfill gas, and hydropower – which has been developing for over seven years,” says Duncan Kincheloe, president and general manager of the MJMEUC. “We anticipate that by the end of 2016, we may have as much as 77 MW, representing about 14% of our 2014 summer peak load for the Missouri Public Energy Pool.”

“The City of Independence is committed to providing affordable, safe and reliable electric service to our community with a commitment to the environment,” says Leon Daggett, director of IPL. “With the Marshall Wind power purchase, the City of Independence’s renewable electric supply portfolio will increase from five percent to over 13 percent, thereby meeting the city council’s goal of 10 percent by 2018.”