China and Latin America should cooperate to promote the development of clean energy as both sides are going through similar development phases, China’s Minister of Science and Technology Wan Gang said. 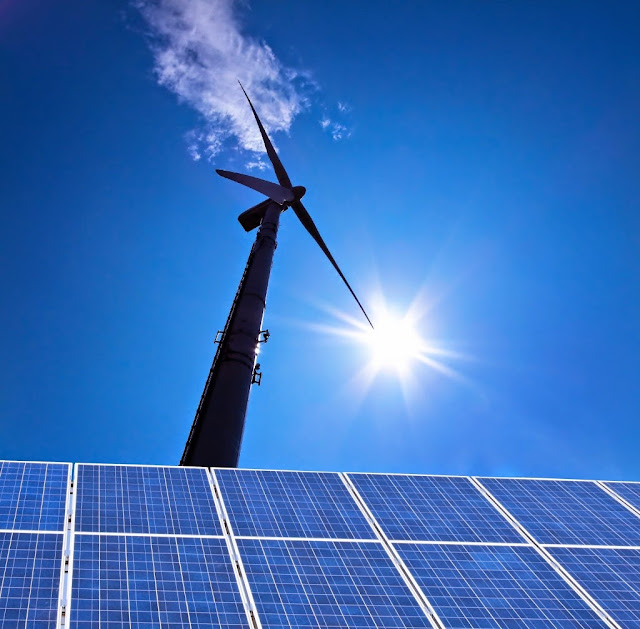 “Both need to develop clean energy and we can cooperate and support each other to promote the development of clean energy, to reduce CO2 emissions and to build a better world,” Wan told Xinhua in an interview Thursday after the Sixth Clean Energy Ministerial Meeting concluded in Merida, eastern Mexico.

China’s energy consumption has increased from 1.5 billion tons of coal equivalent in 2001 to 3.76 billion in 2013, with an annual growth rate of 8 percent.

“China is the biggest energy consumer in the world, mainly due to the huge population and vast territory. China, however, has been investing in the research of clean energy for a long time,” Wan said.

“Clean energy industries have been developing very fast in China since we began researching at the beginning of this century. The government also facilitates the industry with supportive policies for the manufacture and application of clean energy equipment,” he said.

As the world’s largest producer of solar power equipment, China has the second largest installed solar capacity and is expected to become the largest by the end of 2015.

He pointed out that research and development should fully cooperate with the industrialization procedure.

The development of electric cars is a real-life example, he said. China started to promote research in 2008, and by 2013, the cost of the battery had been reduced 50 percent, with doubled energy density.

Promoting fundamental research and exploring the frontiers of science and industrialization can help reduce costs and improve the reliability and durability of the products with an expanding scale.

Therefore, he said, the government should issue a series of policies covering all important procedures like research, production and application to facilitate the development of the clean energy industry.8

All countries should show “real conviction” if progress is to be made toward clean energy, Wan said.

To reduce harmful greenhouse gases, countries must cut back on the use of fossil fuels, he said, urging governments to promote clean energy as a way to bring CO2 emissions down to acceptable levels.

In the past 10 years, China has promoted public transit systems that run on renewable energy sources, he said.

The Sixth Clean Energy Ministerial Meeting, a two-day forum designed to spur clean energy cooperation among countries, also outlined strategies for an upcoming UN conference on climate change in Paris, France, at the end of this year.