Gamesa has entered into an agreement with ScottishPower Renewables, Iberdrola’s UK subsidiary, for the supply of 239 MW at the Kilgallioch wind farm being developed in southern Scotland. The company will also provide the facility’s O&M services under a five-year agreement. 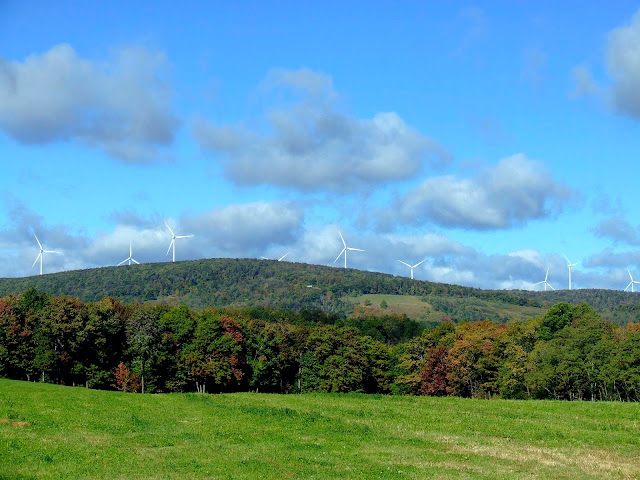 Gamesa will handle the supply, transportation, installation and commissioning of 94 of its G114-2.5 MW turbines and two of its G90-2.0 MW turbines at this facility, located between the Scottish councils of South Ayrshire and Dumfries and Galloway. Delivery of the turbines is expected to begin in February 2016 and the wind farm’s construction is slated for completion during the first quarter of 2017.

“This milestone agreement with ScottishPower Renewables evidences the success of our commercial strategy in northern Europe, one of Gamesa’s priority markets, and demonstrates the credibility garnered by our new products – which offer market-leading efficiency and profitability – in the eyes of our customers”, stressed Ricardo Chocarro, Gamesa’s CEO for Europe & RoW. The company has been present in the UK, where it has installed and maintains over 450 MW, since 2005.

Keith Anderson, ScottishPower Renewables CEO, said: “Kilgallioch windfarm will become our second largest windfarm in the UK and this year marks a real milestone as we approach 2 GW of installed onshore wind capacity – enough to power up to nearly 2 million homes. We are delighted to reach this agreement with Gamesa, and we look forward to work commencing on the site next month.”

The G114-2.5 MW, designed for class II wind speed sites, comes with a longer blade and increased nominal capacity of 2.5 MW in order to maximise efficiency and profitability while reducing the cost of energy in the 2.0-3.0 MW segment. As a result, this new turbine produces 29% more power than the G97-2.0 MW model, while lowering the cost of energy by 10%.

The contract secured with ScottishPower Renewables marks the largest order placed for the G114-2.5 MW to date and comes on the heels of the agreements signed with international investor group and infrastructure manager John Laing (15.75 MW) and developers EDF and Eneco (17.5 MW).

The new G114-2.5 MW turbine is underpinned by proven technology, validated in the Gamesa 2.0-2.5 MW platform, one of the most reliable in the market, having been installed in 33 countries (cumulative installed capacity: 18.6 GW). With the prototype successfully installed at the firm’s R&D facility in Alaiz (Navarra, Spain), the company expects to secure type certification during the last quarter of this year.