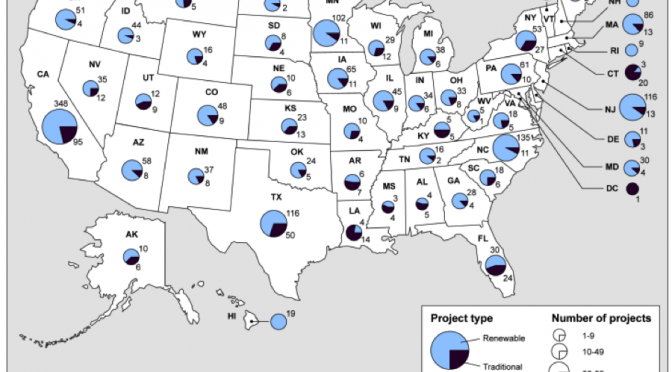 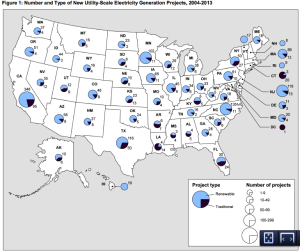 The report states, “Reducing state or federal supports would likely reduce the development of renewable projects unless [power purchase agreement (PPA)] prices increased to compensate for the reduction in federal support.” Increases in the price of PPAs, or the long-term contracts that are signed between a project owner and a power purchaser to lock in electricity prices over the course of 20 to 25 years, would primarily harm electricity consumers. As the report notes, these increased costs are passed on to your electric bill and would be dramatic if Congress failed to extend the PTC. Specifically, the report finds that PPA prices for wind projects would have to increase 32 to 62 percent for wind developers to maintain profitability on their projects.

In addition to the consumer benefits offered by the PTC, failure to extend this tax credit would also have negative effects on wind deployment and the 73,000 jobs that the industry currently supports. When the PTC has expired in the past, installations have fallen off of a cliff. After the expiration of the PTC at the end of 2012, wind installations dropped 92 percent in comparison the following year. This uncertainty harms an industry that is bringing clean energy to the grid and significant local benefits, from jobs to local tax revenue, to communities.

The report notes that state Renewable Portfolio Standards have played an important role in driving renewable deployment, but as many have now been met, federal tax policies are increasingly important going forward. The GAO report is further proof that Congress should pass a long-term extension of the PTC to prevent pushing the industry off of another cliff. This would be negative for the American people. Diversifying our electricity mix with clean, affordable wind energy helps protect consumers against price spikes in other fuels.

Congress should follow the will of the people and extend the PTC.