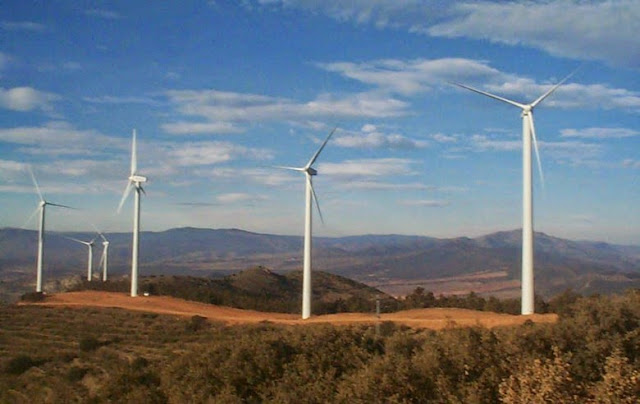 The Colonia Arias and the Valentines wind farms will each receive $72 million from IDB and the projects will have a generation capacity of 70 MW each.

The two projects will also receive $36 million each from the China Co-financing Fund for Latin America and the Caribbean.

The projects will generate a combined 615 GWh worth of electricity when fully operational and will offset more than 366,000 tonnes of CO2 emissions.

The energy will be sold to the government through a long-term power purchase deal.

Uruguay has set a target to source 90 per cent of its total electricity requirements from clean energy sources by the end of 2015.

In 2014 Uruguay’s national energy director announced that 84 per cent of the electricity consumed was sourced from renewables.