Geronimo Energy, LLC (“Geronimo”) is pleased to announce the sale of a portfolio of its wind farm and solar energy projects to BHE Renewables, LLC (“BHE Renewables”), a subsidiary of Berkshire Hathaway Energy. 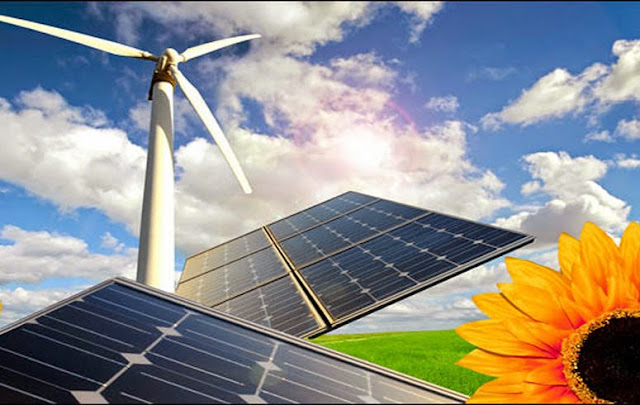 Each of the acquired projects will bring substantial economic impact to its local host area, including funds from additional tax revenue, landowner payments and other contributions to the local community, as well as the creation of both part-time and full-time permanent local jobs.

Grande Prairie is a 400 megawatt (“MW”) wind farm development located in northeastern Nebraska. Omaha Public Power District (“OPPD”) has contracted to purchase the entire 400 MW of Grande Prairie’s capacity. Once constructed, Grande Prairie will be the largest wind energy project in the state of Nebraska and will increase the state’s wind energy capacity by approximately 50 percent. Construction of Grande Prairie is expected to begin in 2015, with commercial operation beginning in 2016.

Walnut Ridge is an up to 225 MW wind farm development located in north central Illinois. The General Services Administration (“GSA”) of the United States Federal Government has entered into a Power Purchase Agreement (“PPA”) for 140 MW of Walnut Ridge’s capacity. Development of Walnut Ridge is expected to continue throughout 2015 with plans to construct the facility in 2016.

“We are excited to work with BHE Renewables, one of the most capable owners of renewable projects in the world, to bring these projects to fruition,” says Geronimo Energy President, Blake Nixon. “Our relationship with BHE Renewables will help us deliver on our promise to positively impact the projects’ host community economies and make substantial investments in America’s farmland.”

“BHE Renewables looks forward to becoming a part of the local communities where these projects are located,” said Bill Fehrman, president and CEO of BHE Renewables. “Our team understands the positive impact these projects will have on the local economy with jobs, landowner lease payments and additional tax revenue for the counties, schools, fire districts and townships.”

BHE Renewables is a wholly owned subsidiary of Berkshire Hathaway Energy and is headquartered in Des Moines, Iowa. Since 2011, BHE Renewables has invested extensively in solar, wind, geothermal and hydro projects. As a long-term owner of assets, the company’s wind projects include the 300-megawatt Jumbo Road project near Hereford, Texas; 168-megawatt Pinyon Pines I and 132-megawatt Pinyon Pines II projects, located near Tehachapi, California; 81-megawatt Bishop Hill II project in Henry County, Illinois; 400-megawatt Grande Prairie project in Holt County, Nebraska, which will begin construction in 2015; and an up to 225-megawatt Walnut Ridge project in Bureau County, Illinois, which is still in development. The company’s photovoltaic solar projects include the 550-megawatt Topaz Solar Farms in San Luis Obispo County, Calif.; the 579-megawatt Solar Star projects, two projects co-located in Kern and Los Angeles counties in California; a 49 percent ownership interest in the 290-megawatt Agua Caliente project in Yuma County, Ariz.; and a portfolio of Minnesota solar project developments.