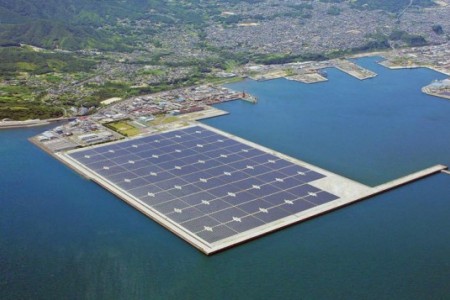 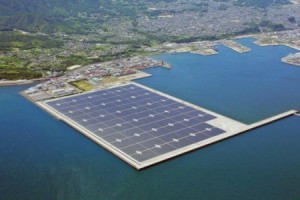 According to Kyocera, floating solar plants are superior to their land-based equivalents because of the cooling effects of the water, which allow the plants to have better power generating efficiency.

“Besides higher efficiency, photovoltaic panels floating on the water could produce shades and reduce water evaporation and restrain algae growth, which is good for reservoirs,” he added.

The Japanese government has been vigorously promoting development of renewable power generation such as solar power since the 2011 Fukushima Nuclear disaster caused a power shortage around the country.