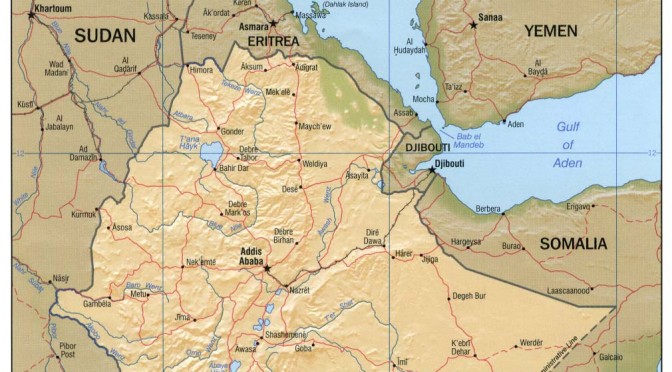 As Ethiopia gears to make wind power one of the significant part of the country’s renewable energy sources, four new wind farm power projects totaling 542 megawats of energy are to be constructed in the coming years, an official said. 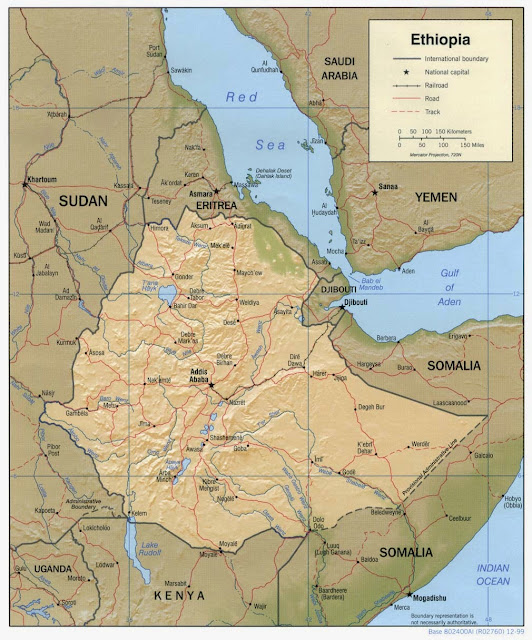 The report was released in a booklet during the inauguration of the third wind power to be commissioned over the last three years the 153 MW Adama II Wind farm, 95 kms south east of Addis Ababa. The other two are the 51 MW Adama I wind farm and the 120 MW Ashegoda Wind farm located 780 kms north of Addis Ababa. 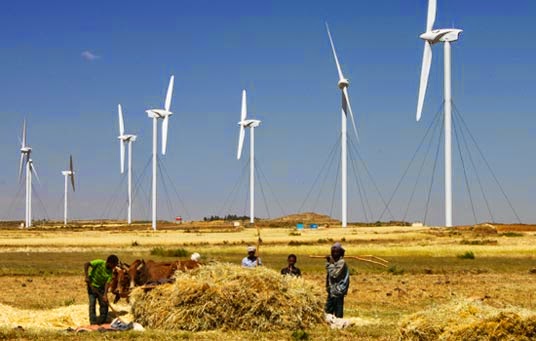 Alemayehu Tegenu Water, Energy and Irrigation Ministry Minister said the inauguration of the Adama II Wind Farm, is part of the government’s drive for the concluding Growth, Transformation Plan (GTP) to increase production capacity from 2,000 MW to 10,000 MW by 2015.

The 1870 Gibe III Hydro Dam, which is more than 90 percent complete is expected to see it’s two turbines out of ten each with generating capacity of 187 MW will be commissioned next month.

Alemayehu further stated that the development of wind resource is a perfect energy mix and complement with hydro power energy, as well being part of its power export revenue.

Azeb Asnake CEO of the public utility firm Ethiopian Electricity Power (EEP), stated that the country exhibited a 20 percent annual growth in electricity demand, and as such the government is constructing power projects to cope with the rising demand going further.