Brazil’s cumulative installed capacity for renewable energy will grow from 19.8 Gigawatts (GW) in 2013 to over 32.9 GW by 2017. Wind power will overtake biomass as Brazil’s leading renewable energy market during the forecast period, says report. 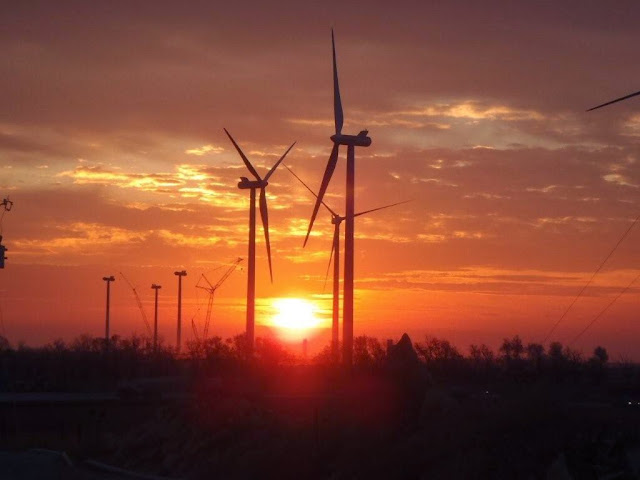 Brazil will spearhead renewable energy additions in South America to 2017, with the country’s cumulative installed capacity expanding from 19.8 Gigawatts (GW) in 2013 to over 32.9 GW by 2017, representing a Compound Annual Growth Rate (CAGR) of 4.17%, according to research and consulting firm GlobalData.

The company’s latest report also states that Chile will see the fastest increase in renewables over the forecast period, with cumulative installed capacity rising from just 1.06 GW in 2013 to 5.37 GW by 2017, at an impressive CAGR of 50.12%.

Mathur explains: “Brazil is looking to increase power generation from renewable energy sources and is aiming for 10% of its annual generation to come from these sources by 2020. In order to achieve this target, the Brazilian government introduced the Program of Incentives for Alternative Electricity Sources (Programa de Incentivo a Fontes Alternativas de Energia Elétrica; PROINFA) in 2002 to boost renewable energy adoption.

“The first phase awarded auctions for 3.3 GW of wind, biomass and small and medium-sized hydropower plants in 2004. PROINFA was succeeded by auction procedures in 2011, to encourage further development of the power generation sector.”

Meanwhile, renewables are expected to see the largest growth in Chile’s overall power sector, with the country beginning to harness its significant potential in solar, wind and geothermal power.