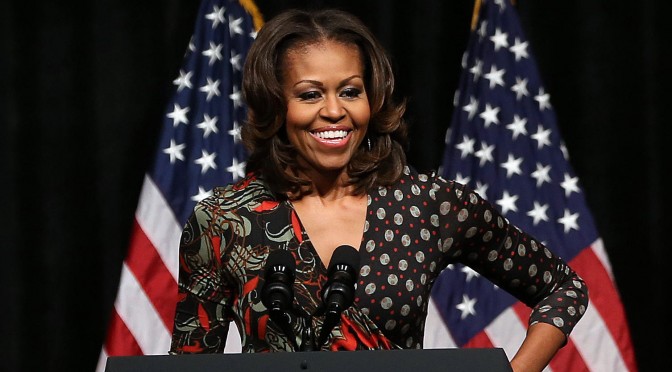 Jon Chase, Vice President for Public Affairs America at Vestas, and Rob Gramlich, Senior Vice President for Government and Public Affairs at AWEA, also attended. Vestas and other wind companies have committed to Joining Forces that they will set goals to hire veterans and military spouses; promote job openings on the Veterans Employment Center; establish an internal veterans affinity group; and train hiring professionals in military skills and culture.

AWEA has made its own commitment to encourage such programs by its member companies. “Veterans offer our companies employees of integrity who have been trained to practice teamwork and uphold high standards,” said Gramlich.

Employment in the U.S. wind industry stood at 73,000 at the start of the year, and is projected under the U.S. Department’s recent “Wind Vision” report to grow to 600,000 by mid-century as wind energy expands to make 35 percent of America’s electricity. That includes a wide range of job descriptions, including engineers of all types, accountants, environmental, health and safety professionals, community relations and regulatory compliance professionals, and administrative staff, as well as those who actually manufacture the turbines and build, operate, and maintain the wind farms.

Some of the jobs within the industry require work at heights, familiarity with heavy equipment, mechanical and technical skills, and ability to work independently and communicate well – a good fit for many veterans who find their skills are transferrable.

Technicians in the industry regularly perform mechanical and electrical maintenance, troubleshoot and repair the turbines, and sometimes replace components. They may climb 300 feet or more up wind turbines on a daily basis. They receive extensive training once hired into the industry on fall protection, electrical safety, climbing, and rescue, among other areas.

“We are committed to creating not just jobs, but careers, for our military veterans, military spouses, and members of the National Guard and reserves,” AWEA CEO Tom Kiernan wrote to Joining Forces in AWEA’s own commitment letter. “Our industry needs the talent and leadership that they bring to bear.”