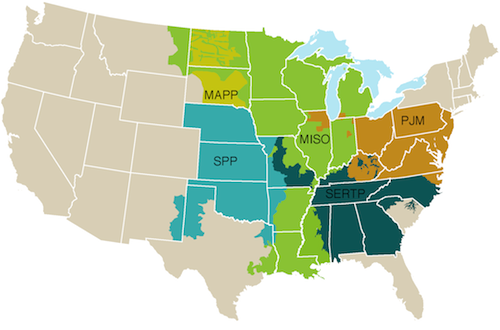 Below are some of the flaws in the study’s methodology.