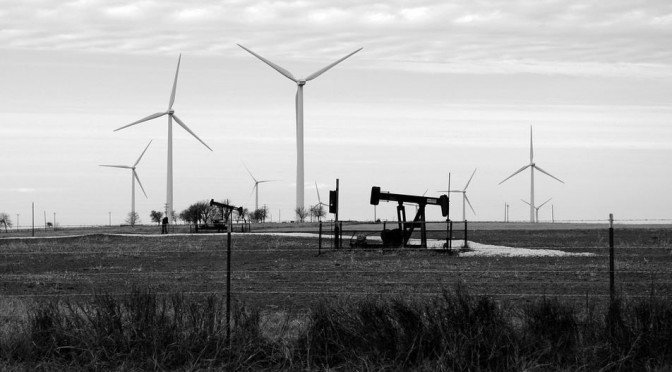 Dow has signed a long-term agreement with a new wind farm being developed by a subsidiary of Bordas Wind Energy, a joint venture between MAP and Enerverse in South Texas.

The wind farm will be completed in first quarter 2016, supplying Dow’s Freeport Texas Manufacturing facility with 200 MW of wind power annually. The produced power will be sufficient to power more than 55,000 homes.

Dow is the first company in the U.S. to power a manufacturing site with massive scale renewable energy and will become the third largest corporate purchaser of wind energy in the United States.

According to company sources, adding large scale renewable energy to the company’s manufacturing process is a smart move to secure a future of sustainability, growth, and long-term competitive advantage.

Besides, this decision will also serve as a systemic hedge against both energy and power price volatility, while improving the overall carbon footprint.

This new wind deal results from Dow’s long-term COAT vision and strategy as outlined in the Dow Energy Plan.

Through a $400,000 commitment, Dow will fund PLTW programs in 17 schools in Indiana, Louisiana, Michigan, and Pennsylvania, enrolling more than 14,000 students, and about half of these students are minority students.

As one of the largest industrial energy consumers in the world, Dow has constantly been on the forefront of new energy technology improvements.

Dow is on track to meet its 400 MW of clean power by 2025 renewable energy goal by reducing carbon footprint as part of its Sustainability Goal commitments.