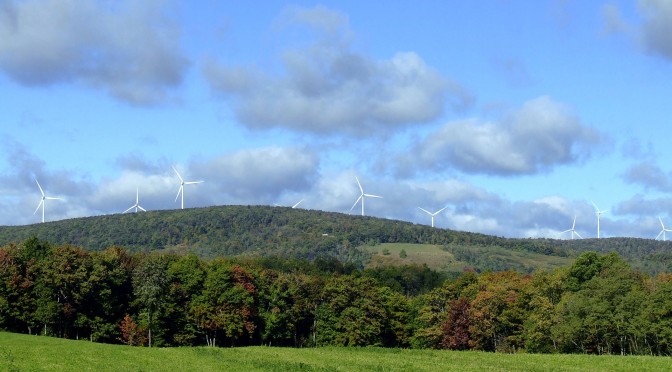 The company will install six of its G97-2.0 MW wind turbines at the Horst wind farm being built in the north of the country.

Gamesa, a global technology leader in wind energy, has received its first order from Germany energy provider DEW 21. Specifically, it has been contracted to build the 12-MW Horst wind farm located in the town of Schneverdingen, in Lower Saxony, under a turnkey arrangement.

Given the fact that it is a turnkey contract, Gamesa will handle all the tasks necessary to develop the wind farm, from obtaining the required licences and permits to performing the civil engineering and electrical wiring work needed to build and operate the project, while also transporting, installing and commissioning the wind turbines.

The Horst wind farm will be equipped with six G97-2.0 MW turbines, slated for delivery from July; the wind farm’s commissioning is scheduled for November 2015. Once operational, the facility will generate enough electricity to supply over 8,500 German households.

Gamesa’s presence in the German market dates back to 2003. In its capacity as developer, it has developed and commissioned over 263 MW in this market where it currently has a pipeline of close to 236 MW at varying stages of development. In its capacity as manufacturer, it has installed 185 MW of its turbines and operates 57 MW under O&M agreements.