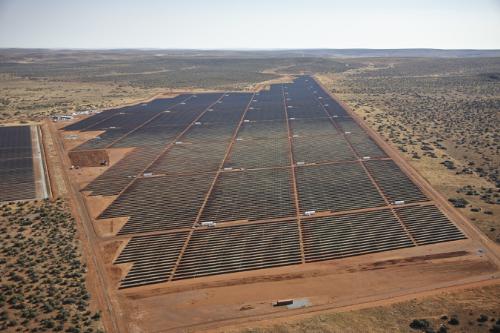 The Jasper photovoltaic plant, near Kimberly, is the largest on the continent and can produce 180 000 megawatt-hours of energy a year for South African residents, enough to power up 80 000 homes. 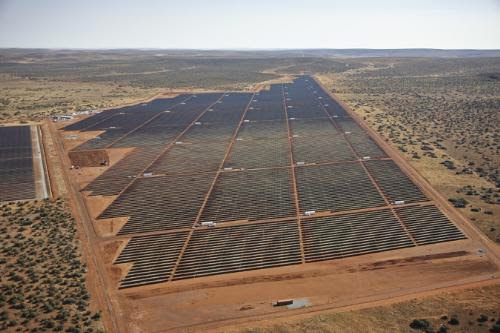 The project was completed two months ahead of schedule and is fully operational, SolarReserve, the developer, announced on 11 November. Jasper is located in a solar park near Kimberly that also includes the 75 MW Lesedi solar power project, which came online in May. Also on the cards is the even-bigger 100 MW Redstone concentrated solar thermal power (CSP) tower. SolarReserve, along with partner ACWA Power, is bidding for the planned Redstone CSP project, which will use of SolarReserve’s CSP technology with integrated energy storage.

As part of the Renewable Energy Independent Power Producer Procurement Programme (REIPPPP), a percentage of total project revenues from the Jasper project will be set aside for Enterprise Development and Socio-Economic Development for the benefit of the local communities. “In addition to helping South Africa meet its critical electricity needs, the Jasper Project will bring long lasting economic benefits to the region,” said SolarReserve’s CEO Kevin Smith.

With more than 325 000 PV modules, the Jasper Project will deliver 180 000 megawatt-hours of renewable electricity a year for South Africa residents – enough to power up to 80 000 households through a 20-year power purchase agreement with Eskom, the South African power utility company. The project also marks Google’s first renewable energy investment in Africa.

CSP uses thousands of mirrors to reflect and concentrate sunlight onto a central point to generate heat, which in turn is used to generate electricity. More than 10,000 tracking mirrors called heliostats reside in a 1,500 acre field where they reflect and concentrate sunlight onto a large heat exchanger, called a receiver, which sits atop a 550-foot tower.

The project was developed by a consortium consisting of SolarReserve, the Kensani Group, an experienced empowerment investment player in South Africa, and Intikon Energy, a South African developer of renewable energy projects. Equity investment and ownership for the project was provided by a group of international and South African shareholders who jointly have experience in all aspects of development,funding and operations of solar energy projects, including the Public Investment Corporation (PIC), Intikon Energy, Kensani Capital Investments, Google, the PEACE Humansrus Community Trust, and SolarReserve.