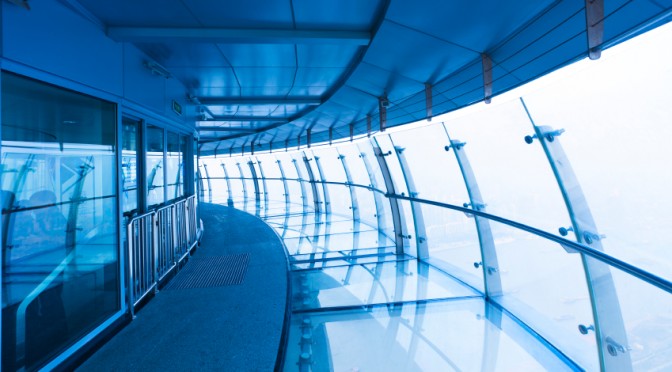 Ice Energy, located in Glendale, CA, will be providing up to 25 MW of grid support to Southern California Edison in the form of water that is frozen at night when electricity is cheap.

One Ice Bear freezes 450 gallons of water at night when electricity is more affordable. The Ice Bear is positioned near a rooftop AC unit and provides cold refrigerant to it on hot days to make it operate more efficiently. An Ice Bear can help cool an AC unit for six hours a day with the ice it created at night.

Thermal energy storage might be thought of only as a process that uses heat to store energy, but in this case it is the opposite, in terms of temperature. Ice Bears don’t add electricity to the grid, but they do reduce electricity consumption. On summer afternoons, about a third of Southern California Edison’s peaks come from air conditioning loads. So reducing those peaks can help the utility manage its system. (Ice Energy will also manage its units in relation to the utility’s needs.)

Energy storage is an exciting field right now because of the new technologies that are emerging. You might not think that batteries or other storage systems are exciting, but they are, because when they reach greater maturity, generating electricity from renewable sources becomes even more practical. Then, we aren’t entirely dependent on utility companies for our electricity. (Some have said because the utility companies are a near monopoly, we are at their mercy in terms of how much we have to pay for energy.)

It appears the energy storage field will continue growing, and if this is so, then the arguments against renewable energy will probably be diminished considerably.