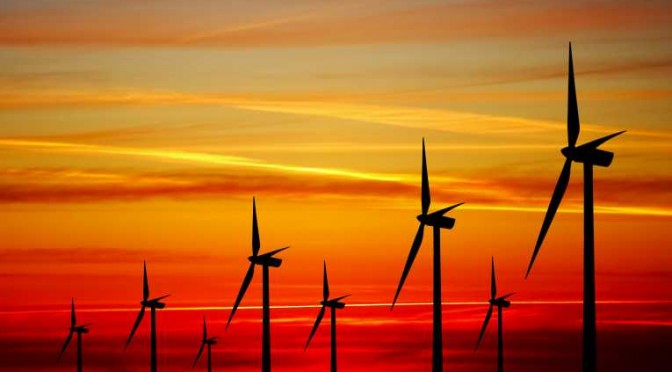 The global cumulative installed capacity for wind power is expected to reach 760.35 GW by 2020, according to a new study by Grand View Research, Inc.

Favorable regulatory scenario with a view to reduce carbon footprints is expected to be a key driving factor for the market.

Governmental support in the form of tax benefits and financial incentives across various nations including the U.S., China, UK, Italy, Spain, India and Brazil has given a boost to the overall market, due to which wind power has been gaining a considerable amount of market share in the overall electricity generation.

Industrial applications dominated the global wind power demand, accounted for over 40% of the total market in 2012. Along with being the largest market, industrial applications are also expected to be the fastest growing, at an estimated CAGR of 13.3% from 2013 to 2020. Growing industrial production in India, China and Brazil is expected to result in a surge of energy consumption and have a positive impact on wind power generation industry. Other sectors where wind power is being used include residential and commercial heating/lighting applications.