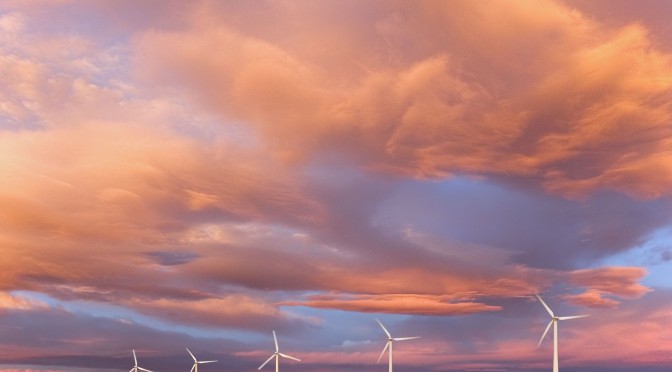 A plan to use renewable energy sources to meet the rising demand for cheap electricity and the need to reduce the pace of global warming, has been developed by the International Renewable Energy Agency (Irena).

The organisation predicts that average carbon dioxide (CO2) emissions will reach 498 grams per kilowatt-hour (g/kWh) by 2030 if the electricity production industry continues to carry on as ‘business as usual’. That will push CO2 levels above 450 parts per million (ppm) – the point when severe climate change are expected to occur.

Irena says its plan to double renewable energy source’s share of electricity production, could reduce the global CO2 emissions to 349g/kWh and, coupled with greater energy efficiency, atmospheric CO2 can be kept below 450ppm.

The REmap 2030 plan notes that renewable power capacity has grown by 85% in the last decade, but appeals to nations and governments to go beyond short-term growth goals and provide sustainable prosperity for everyone.

Added to this is growing pressure to bring electricity to the 1.3 billion people who currently have no access to it.

Electricity production accounts for more than 40% of man-made CO2 emissions.

Solar, wind, nuclear, hydroelectric, geothermal and bioenergy are, across their lifetimes, 10 to
120 times less carbon intensive than the cleanest fossil fuel – natural gas – and up to 250 times lower in carbon than coal.

The roadmap appeals to nations to take advantage of price drops in renewable sources of power, noting that solar photovoltaic (PV) prices have fallen by 80 per cent since 2008, and are expected to keep dropping.

Increasingly, solar PV can compete without subsidies. Solar farms are selling power to spot markets in many places.

In 2013, commercial solar power cost the same to produce as other sources of electricity in Italy, Germany and Spain, and is expected to do so soon in Mexico and France.

Irena says that REmap 2030 plan could assist world leaders, who are gathering in New York, US, next week for a climate summit, to form a strategy to fight climate change.