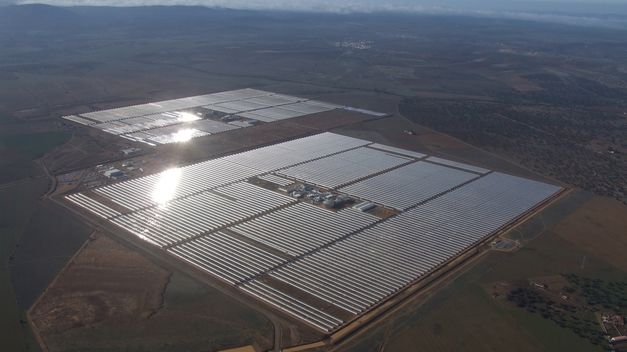 U.S.renewable energy group NextEra has filed a complaint against Spain before the International Centre for Settlement of Investment Disputes (ICSID) over changes to Concentrated Solar Power (CSP) rules, the fourth complaint of its kind.

The Spanish government has passed a series of measures over the past two years that cut and, in some cases, eliminate subsidies on renewable energy assets as part of reforms that many investors say change the original terms of their contracts.

Three other foreign investors have also filed complaints against the changes with the ICSID, a member of the World Bank Group, which facilitates arbitration of legal disputes in international investment cases.

The complaint by NextEra, posted on the ICSID website, was filed on May 23.

Spain’s new energy laws are aimed at mending years of policy that created a gap in regulated prices and costs, leading to a 30 billion euro ($41 billion) electricity tariff deficit.