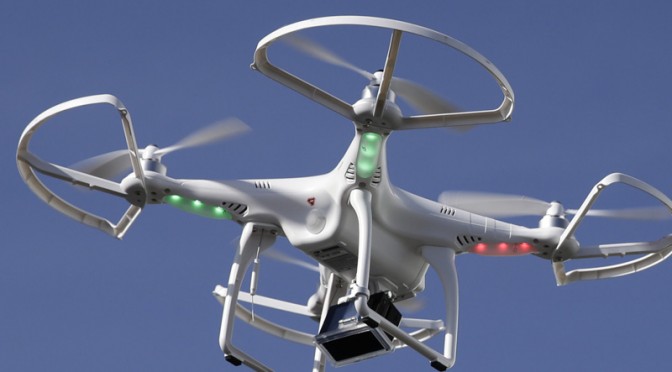 U.S. internet giant Googlee confirmed Monday that it has acquired drone maker Titan Aerospace, whose solar-powered high-altitude robots will be helpful to Google’s ambition to deliver internet services to underdeveloped areas in the world.

A Google spokesman told Wall Street Journal that while in early days, the atmospheric satellite technology that Titan has been working on would bring internet access to millions of people and help solve other problems, including disaster relief and environmental damage like deforestation. Google didn’t disclose the price of the deal.

Like many other startups did after being bought by Google, New Mexico-based Titan has withdrawn all contents on its website and posted a letter in the homepage which states its inclusion in the Google family and the similar potential uses of the atmospheric satellite as described by the Google spokesman.

Titan said previously on its website that the the solar-powered drone it’s developing can fly 20 km above sea level for as many as five years without having to land.

The unmanned aerial vehicles are “atmospheric satellites” that can conduct most of the operations of an orbit satellite but cheaper and more versatile. Other advantages include lower launch costs, bigger launch window and easier retrieval for maintenance and payload upgrade.

With the intention to use drones to transmit internet data, Google appears to explore new ways to facilitate its Google Loon project, which looks to use a global network of wind and solar-powered high-altitude balloons to provide internet coverage on the ground to connect people in rural and remote areas who have no Internet access at all.

Google’s acquisition came just over two weeks after social media giant Facebook revealed its plan of experimenting with drones, satellites and lasers to bring internet to underserved people. Facebook also announced its team is bolstered with the buyout of Britain-based drone startup Ascenta.