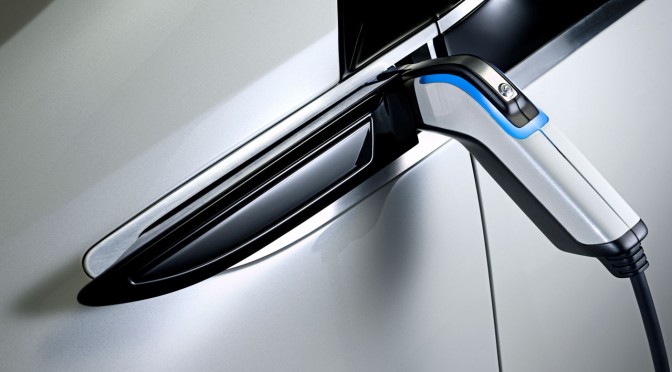 According to a recent report, Opel is preparing to a handful of new models.

Citing company insiders, Automobilwoche is reporting Opel is planning to launch an electric car in 2016 or 2017. Little is known about the car but it will reportedly be smaller and more affordable than the Amprea.

While Opel isn’t a stranger to electric vehicles, the Meriva EV prototype never went into production and the Adam EV was reportedly axed because of cost issues.

In related news, the publication is reporting the Opel City will be launched in 2015. It is slated to be based on the next-generation Chevrolet Spark and cost less than €10,000 ($13,745).