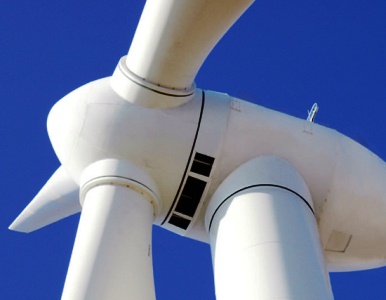 The deal includes a 10-year operation and maintenance agreement. The wind turbines will be manufactured at WEG’s plant in Jaraguá do Sul, Santa Catarina. Deliveries are to begin in 2015.