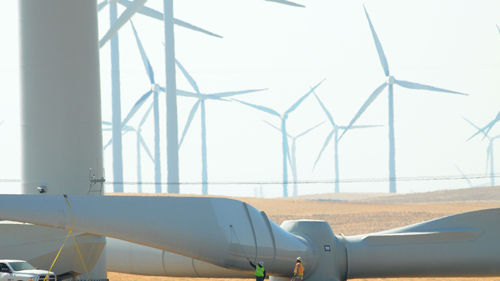 Wind turbines are proving they can operate effectively for 25 years. That means a single wind turbine has a lifespan similar to that of solar panels and gas turbines, and nearly one-third that of human beings.

An Imperial College Business school study found that Britain’s oldest onshore turbines generate 75% of their original output after 19 years of operation. The study projected the turbines to remain effective through 25 years.

This is despite noisy claims from some quarters that wind turbines are only effective for a decade.

The study should instill faith in concerned wind energy investors, said Richard Green, co-author and heat of the Department of Management at Imperial College Business School. He was quoted, “This study gives a ‘thumbs up’ to the technology and shows that renewable energy is an asset for the long term.”