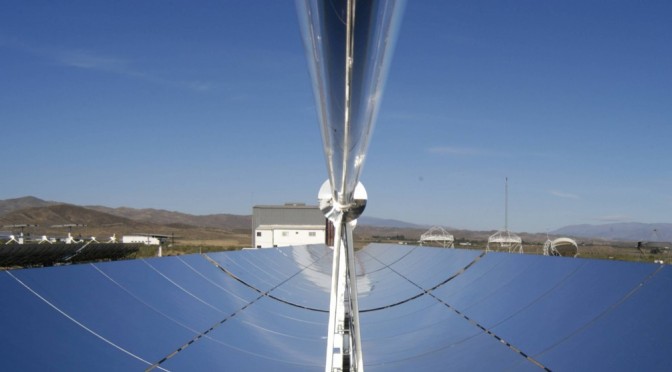 For Concentrated Solar Power (CSP), the pre-proposals should cover: Cost reduction and efficiency increase in components, Dispatchability through storage and hybridisation and New fluids for CSP plants.

The FP7 funded European network, SOLAR-ERA.NET , has released calls for innovative projects on a transnational basis.

The second set of the transnational SOLAR-ERA.NET Calls PV2 and CSP2 is launched. Preproposals must be submitted by 30 April 2014. The Electronic Submission System (ESS) will be available from end of February 2014 on. Further information on topics, timeline, contact points, etc. is available in the documents listed on this page.

The first set of the transnational SOLAR-ERA.NET Calls PV1 and CSP1 resulted in 60 preproposals and 21 full proposals. More information in sections “News & Events” and “Projects & Results” (once publishable summaries of projects funded will be available).

Seventeen countries have been invited to submit proposals for innovative projects for PV, CSP and STE. The total budget for the programme is 12 million Euros. Pre-proposals must be submitted not later than 30th of April 2014.
For Concentrated Solar Power (CSP), the pre-proposals should cover: