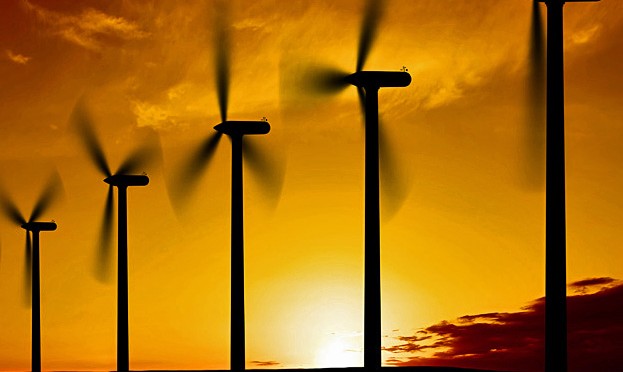 Enel Green Power has excellent prospects in Mexico thanks to a recent geothermal development agreement and a growing presence in the country’s wind power industry, with two plants under construction.

Mexico is an extremely promising market for renewable energy investment, and Enel Green Power, which has been present in the country since 2007 and has five plants with a combined installed capacity of 197 megawatts, is in position to play a crucial part in the sector’s growth.

Recently a memorandum of understanding wassigned by Enel CEO Fulvio Conti and the Executive Director of Mexico’s Electricity Research Institute José Luis Fernàndez Zayas which will see close cooperation in geothermal power and smart grids. As part of this agreement, both parties share knowledge and expertise through pilot projects, training programmes and share technology.

The geothermal industry has strong potential for growth in Mexico, as the country’s untapped potential amounts to about 8.5 gigawatts. According to several studies, together with Brazil it’s also the most promising market in Latin America forwind power, with estimated potential exceeding 20GW and winds in some areas – like the State of Oaxaca, where EGP has put into service the two Bii Nee Stipa plants – is so strong that the capacity factor of plants goes as high as 50 percent.

With this potential in mind last year EGP built another two wind farms, which will be put into service in the second half of 2014: the 100MW Dominica I in the State of San Luis Potosí and the 102MW Sureste I-Phase II. The total investment for the construction of these two plants will amount to around $356million, in which the $150million funding agreement signed by EGP with the Banco Bilbao Vizcaya Argentaria Bancomer (Mexico) will play a part.