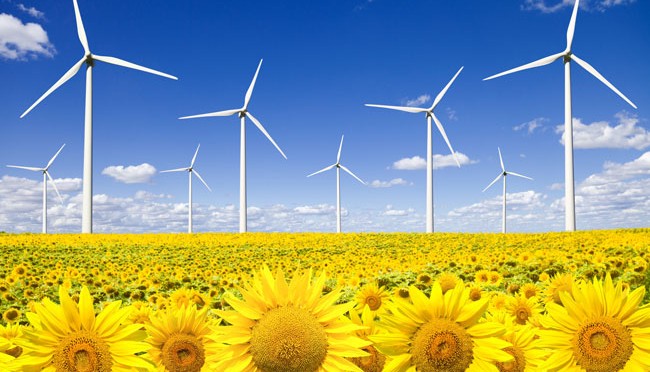 Wind power is an important part of the strategy to rid the Earth of greenhouse gas pollution. It’s shortsighted to use the killing of eagles as a reason to dismantle this important energy source.

The Audubon Society agrees with the journal Nature that the impact of wind turbines is far smaller than many other causes of bird death. These include plate glass and the fossil fuels the windmills replace.

The society wants to participate in the design and implementing of wind turbines to minimize bird deaths. It agrees that curbing global warming is too important not to install windmills and other renewables.

Although I care as much as anyone about eagles, I care about the rest of the species on the planet, too. According to prominent biologists, we’re already in the midst of the sixth major extinction, and humans cause it.

If we do not take steps to curb the burning of fossil fuels, eagles won’t be the only species that is harmed or goes extinct, and that includes us.

Please note that the Solutions Project details on its website how to replace worldwide fossil fuels with wind, water and solar economically by 2050.