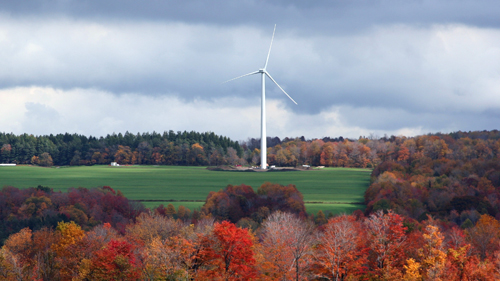 Jana Adams, an experienced association marketing executive, has been hired as the new Senior Vice President for Conference, Membership and Business Development at the American Wind Energy Association (AWEA). She starts this week in AWEA’s Washington, D.C. office.

“Jana Adams has worked for over 20 years in association leadership positions, managing membership, marketing and communications departments. She brings a wealth of experience, including in the energy industry with the American Public Power Association (APPA), and we welcome her to AWEA’s staff,” said AWEA’s CEO, Tom Kiernan.

Jana previously served as the Executive Vice President for Marketing & Member Services at the Personal Care Products Council, and has been their Senior Vice President for Business Development & Marketing. She was previously Senior Director for Marketing Communications at the U.S. Chamber of Commerce, and Director of Membership and Marketing at APPA, among other association positions. She holds an undergraduate degree from Clemson in International Marketing and a Master of Public Administration from George Mason University with an emphasis in Nonprofit Management. She replaces Stephen Miner.

In other moves at AWEA, Chris Chwastyk, Vice President of Federal Legislative Affairs, has resigned to pursue other opportunities, effective at the end of January. “Chris has been an invaluable part of AWEA for the past four-and-a-half years, and he’ll be missed,” said Rob Gramlich, Senior Vice President for Public Policy. “Tens of gigawatts of electric generating capacity have been driven by the policy campaigns he led. We will miss his well-honed political instincts and sage advice.”