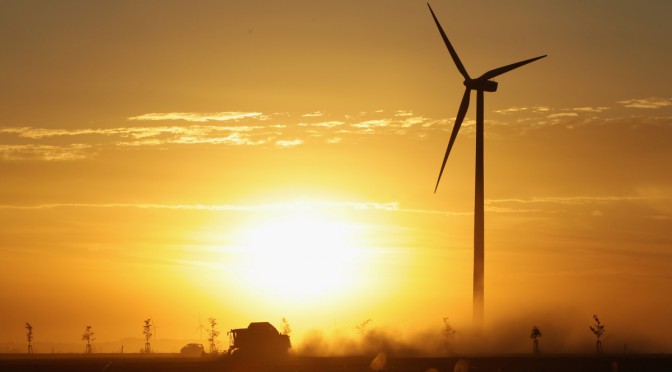 Senegal’s first wind farm has taken a major step forward with the signing of a power purchase agreement (PPA) with state-owned utility Senelec.

The wind energy project, at Taïba Ndiaye on the wind-rich north coast, has also increased in size from 125 MW to 151.8 MW, and will now feature 46 Vestas V-126 3.3MW wind turbines rather than the Nordex machines previously tipped.

The project, developed by French company Sarreole, has been held up waiting for the renewable energy law to reach the statute books and by protracted negotiations over the PPA.

Once the government has guaranteed the terms of the PPA and the documentation has been updated, the project can proceed to financial close, at an estimated cost of EUR 275 million.

This should be achieved by end-June, says Eric McCartney of Chapin International, financial advisers to the project. If all goes to plan, the plant will be fully operational by 2017.