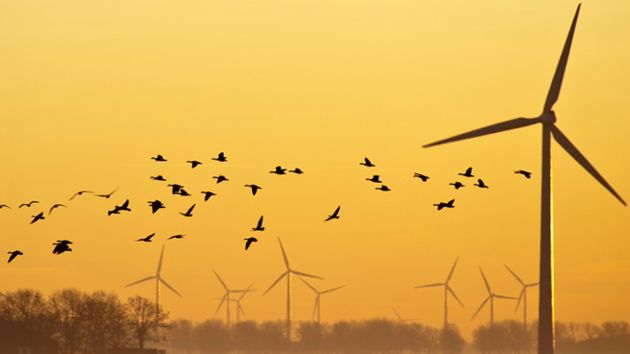 This story originally appeared on Grist and is reproduced here as part of the Climate Desk initiative.

Hundreds of thousands of birds and bats are killed by wind turbines in the US each year, including some protected species such as the golden eagle and the Indiana bat. That’s only a small fraction of the hundreds of millions killed by buildings, pesticides, fossil-fuel power plants, and other human causes, but it