The small-wind-power market started growing on a commercial scale in the last decade. Even though small-wind installations are not prevalent across the world, the market is gradually expanding into various countries.
The market size was $156m in 2008, and increased to $609m by 2012.
The rate of growth is expected to increase in the future, with increasing incentives announced by various governments and increasing end-user awareness. The major applications of small-wind turbines include battery charging, residential consumption, irrigation and small industrial and commercial purposes.
With the increasing usage of small-wind turbines the market size is expected to reach $3 billion by 2020. 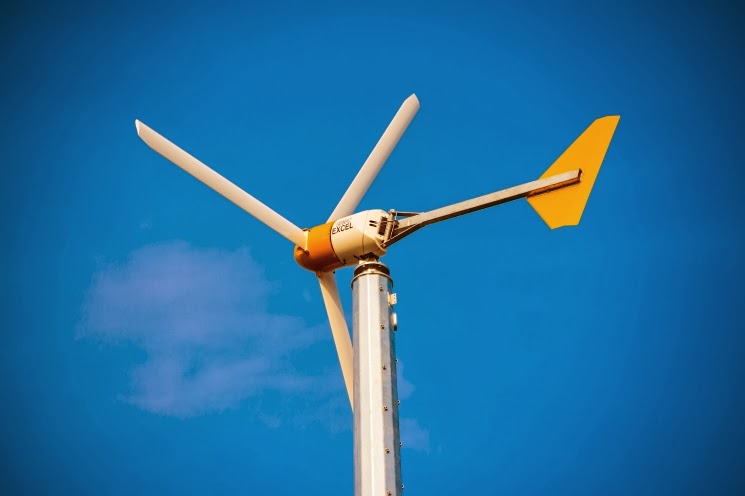 The US is one of the pioneers of the small-wind-turbine market. The UK is the fastest growing small-wind-power market, and installed more than 50 MW in 2012. Its small-wind-power market is expected to grow further due to financial incentives under the renewable obligation, implementation of Feed-in Tariff (FiT) policies, and streamlining of administrative procedures.

The report provides an understanding of the technology and market forces in the global small wind power market, as well as cost analysis, and data on installed capacity and power generation for the 2008-2020 period. It covers the global market size of the small wind market, and analysis of small wind turbine range.

The countries covered are the US and Canada in the North American region; Germany, Spain and the UK in the European region; and China and India in the Asia-Pacific region. For all countries analyzed the report provides a regulatory framework for the small wind power market, as well as information on major small wind turbine manufacturers from various regions across the world.