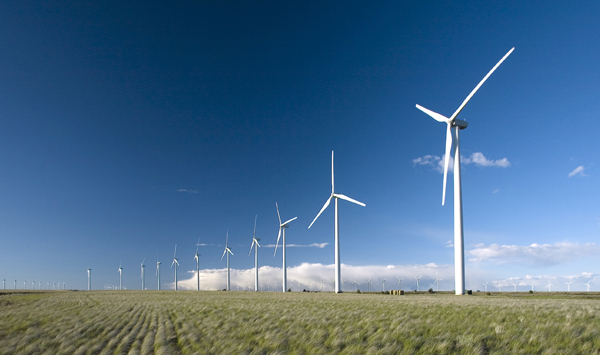 For this boost to the state’s economy and energy picture by MidAmerican, Iowans can thank, in large measure, the federal wind energy production tax credit.

So valuable to growth of wind energy in Iowa and elsewhere, this tax credit (2.2 cents for every kilowatt-hour of electricity generated) is set to expire at the end of the month. Again this year, we support renewal of the credit and urge Iowa’s congressional delegation to do the same.

Failure to renew, we fear, would have a devastating impact on a promising industry.

Here in Iowa, the stakes are high. The wind energy industry in our state currently employs