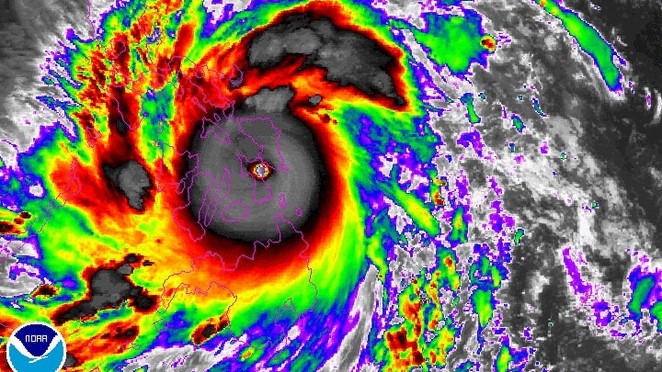 Meteorologists are calling the typhoon that slammed into the Philippines with 195-mile-an-hour winds on November 8, 2013, the most powerful tropical storm to make landfall on record. Super Typhoon Haiyan had gusts reaching 235 miles per hour and a storm surge swelling as high as 20 feet, so the destruction it left behind matched that of a tornado combined with a tsunami.

Three days later, at the opening of the United Nations climate negotiations in Warsaw, Poland, the lead delegate from the Philippines, Yeb Sa