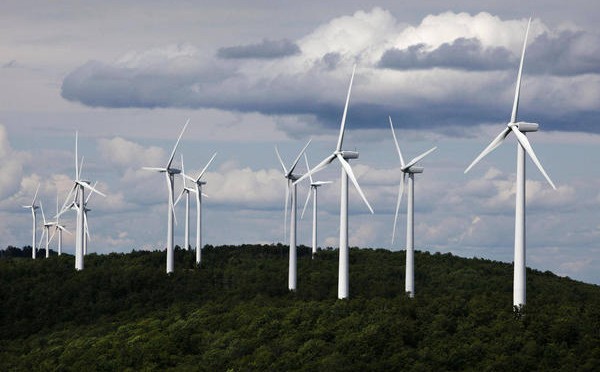 The majority of U.S. wind turbines installed do not use rare earth metals, and even those that do not have domestic supply options.

Federal incentives to wind and other renewables cost significantly less than those historically provided to other energy industries. According to a DBL Investors study, “